What is a Flood

What is a flood? A flood is any relatively high streamflow overtopping the natural or artificial banks in any reach of a stream. Floods occur for many reasons, such as long-lasting rainfall over a broad area, locally intense thunderstorm-generated rainfall, or rapid melting of a large snow pack with or without accompanying rainfall.

Floods are one of the most common hazards in the United States, however not all floods are alike. Some floods develop slowly, while others such a flash floods, can develop in just a few minutes and without visible signs of rain. Additionally, floods can be local, impacting a neighborhood or community, or very large, affecting entire river basins and multiple states.

Flash floods can occur within a few minutes or hours of excessive rainfall, a dam or levee failure, or a sudden release of water held by an ice jam. Flash floods often have a dangerous wall of roaring water carrying rocks, mud and other debris.

Overland flooding, the most common type of flooding event typically occurs when waterways such as rivers or streams overflow their banks as a result of rainwater or a possible levee breach and cause flooding in surrounding areas. It can also occur when rainfall or snowmelt exceeds the capacity of underground pipes, or the capacity of streets and drains designed to carry flood water away from urban areas.

Be aware of flood hazards no matter where you live or work, but especially if you are in low-lying areas, near water, behind a levee or downstream from a dam. Even very small streams, gullies, creeks, culverts, dry streambeds or low-lying ground that appear harmless in dry weather can flood. See your home on the newest FEMA flood zone maps.

Tropical Storms and Hurricanes – Hurricanes pack a triple punch: high winds, soaking rain, and flying debris. They can cause storm surges to coastal areas, as well as create heavy rainfall which in turn causes flooding hundreds of miles inland. While all coastal areas are at risk, certain cities are particularly vulnerable and could have losses similar to or even greater than those caused by the 2005 hurricane, Katrina, in New Orleans and Mississippi. 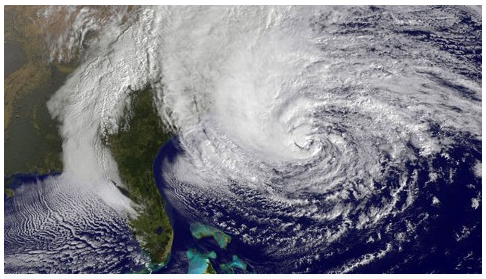 When hurricanes weaken into tropical storms, they generate rainfall and flooding that can be especially damaging since the rain collects in one place. In 2001, Tropical Storm Allison produced more than 30 inches of rainfall in Houston in just a few days, flooding over 70,000 houses and destroying 2,744 homes.

Spring Thaw – During the spring, frozen land prevents melting snow or rainfall from seeping into the ground. Each cubic foot of compacted snow contains gallons of water and once the snow melts, it can result in the overflow of streams, rivers, and lakes. Add spring storms to that and the result is often serious spring flooding.

Flash Floods – Flash floods are the #1 weather-related killer in the U.S. since they can roll boulders, tear out trees, and destroy buildings and bridges. A flash flood is a rapid flooding of low-lying areas in less than six hours, which is caused by intense rainfall from a thunderstorm or several thunderstorms. Flash floods can also occur from the collapse of a man-made structure or ice dam.

West Coast Threats – Although floods can occur throughout the year, the West Coast rainy season usually lasts from November to April. This window increases the chance of heavy flooding and flash flood risks.

Wildfires have dramatically changed the landscape and ground conditions on the West Coast, causing fire-scorched land to develop in to mudflows under heavy rain. Experts believe it will take years for the vegetation to be fully restored, which in turn will help stabilize these areas.

In addition to the heavy rains and wildfires, the West Coast has thousands of miles of levees, which were constructed to help protect homes and land in case of a flood. However, levees are not fail-proof and can, weaken, or overtop when waters rise, often causing catastrophic results.

Levees & Dams – Levees are designed to protect hold back a certain level of water. However, levees can and do fail; and when they fail, they can fail catastrophically. Weakening of levees over time, or as a result of weather events exceeding the levee’s level of support, can cause the levee to be overtopped or breached, thus increasing the chance for flooding. Homeowners and renters insurance policies usually do not cover flood loss, therefore FEMA strongly encourages those who live and work behind levees to consider flood insurance as a dependable financial security from a flood event. 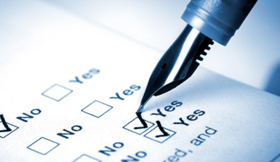 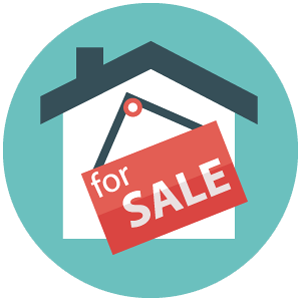